This is one big project that I have been working on as a freelancer developer. I started this project back in my last year in high school and since I was working just a few hours per week on it, I only finished it in my first year of university. I was quite inexperienced back then with the actual knowledge that I possess I realize that there are a lot of things that I could have done differently and faster. But overall it was an extremely good learning experience.

The project started as a port of the same game made a long time ago in Game Maker. I did, however, had to write the entire game from scratch because Unity was (and still is) very different architectural wise. My responsibilities were to write the gameplay mechanics, improve the pathfinding algorithm, I also made a system for quickly designing levels, or editing them. Other than that I had to do whatever was necessary to complete the project.

After this project, I had a few other freelancing contracts with Dataware Games that included some bug fixing and optimization of titles such as Coloring Book and Sticker Book. I also extended the backend architecture of the project in order to allow for quick asset swapping for making the same game but with a different theme. One specific task that I remember to be very challenging was to optimize one of these tiles to run on android devices with 512MB of memory. I had to optimize the texture compression, texture loading systems as well as the usage of audio sources. This presented as a big task from which I learned a lot and made me realize how optimization should be part of the initial design phase. 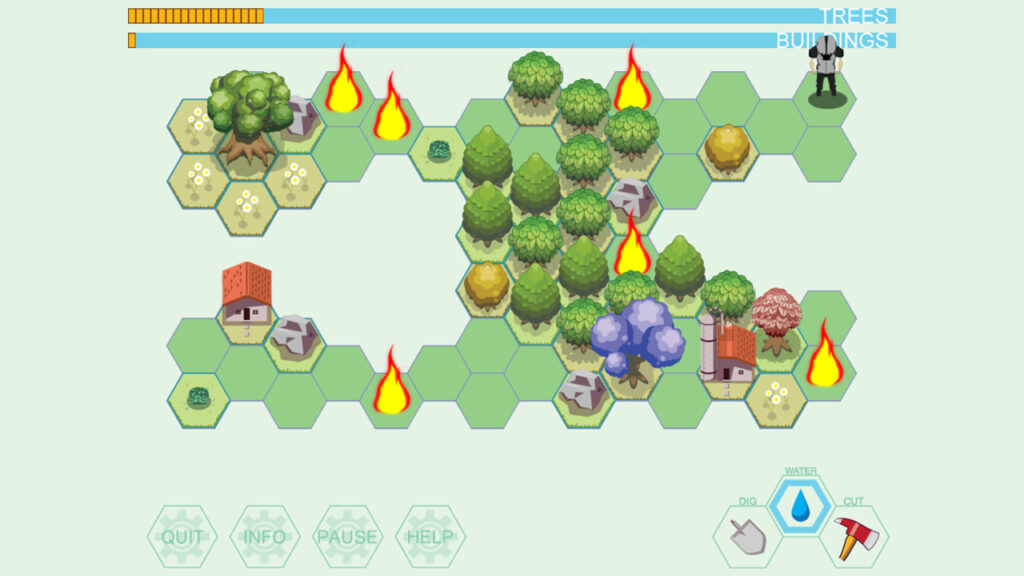 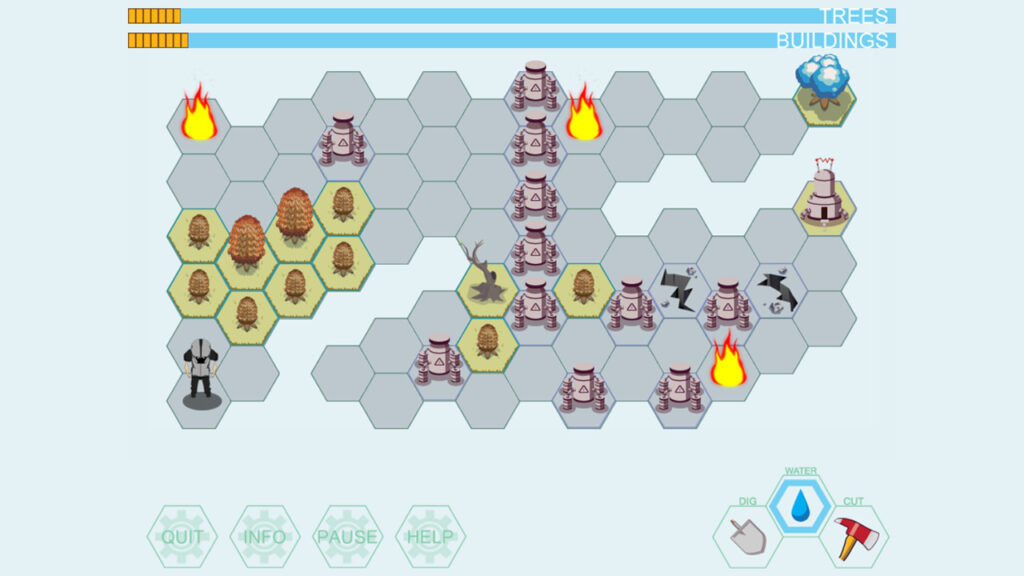 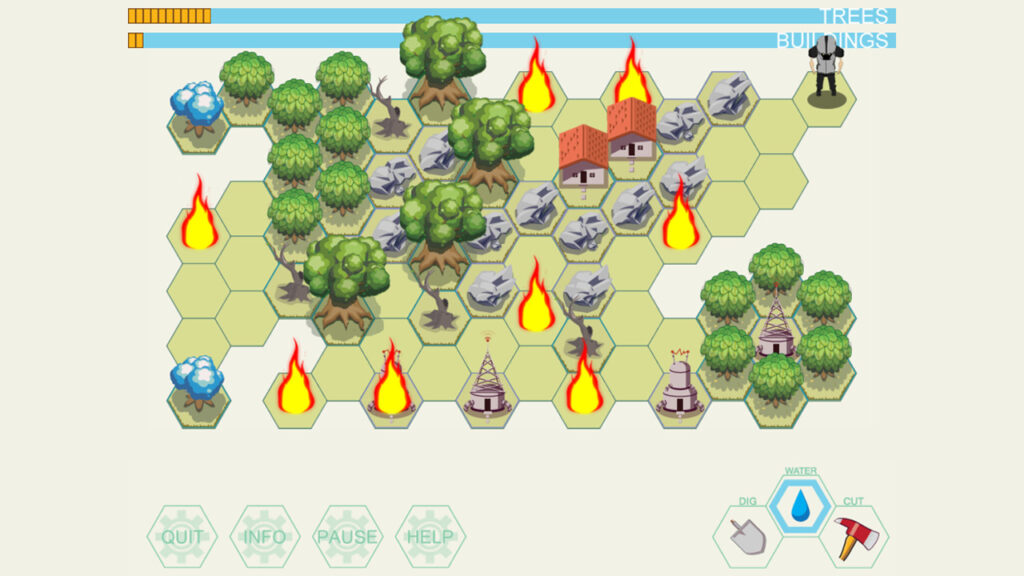 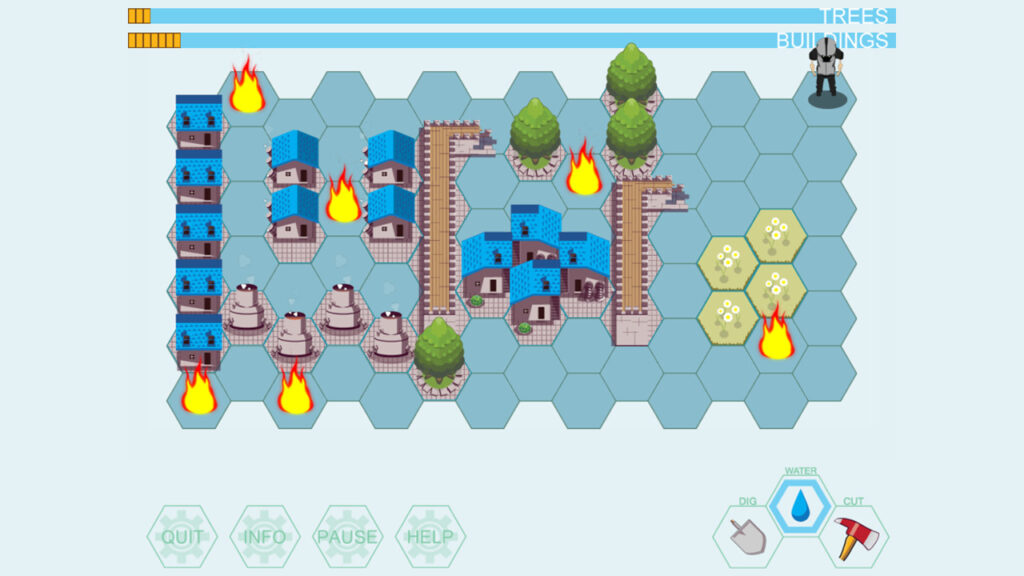